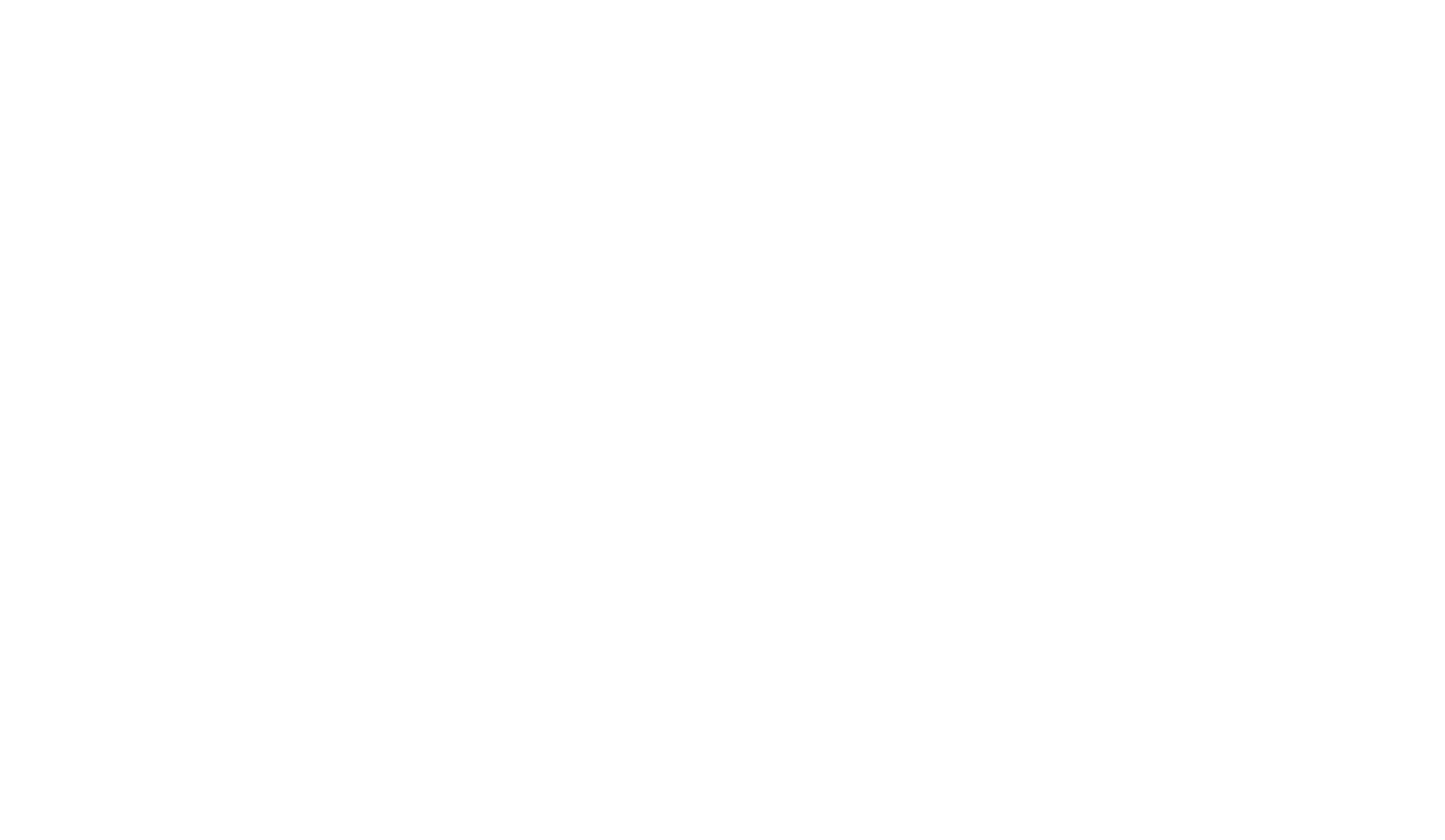 I'm Dominique, a San Francisco based film programmer. I've contributed to the programming at Palm Springs ShortFest, Frameline and the Mill Valley Film Festival, and worked in various capacities at Sundance Film Festival, SFFILM, and SIFF.

In 2019, I founded On the Edge Cinema, an ongoing film series at the Roxie in SF. Before the COVID-19 pandemic shut everything down, we had a small but strong run of screenings directed by women and folks pushed to the margins of filmmaking.

Besides moving film, I also spend a lot of time working with toy cameras and expired film to capture the warm feelings of nostalgia.

Check out my resume for more, and feel free to drop a line if you have a film stock recommendation, or you just want to say 'hey.'